Sixteen cities from across Latin America and a specially invited guest city from Europe, Budapest, met in São Paulo from 27 to 29 April 2016 for the second 20-20 Cities meeting.

City representatives, including mayors and secretaries of transport, were hosted by São Paulo’s Secretary of Transport to discuss urban mobility solutions with companies including Ericsson, Philips Lighting, BYD and Doppelmayr.

20-20 members were given the opportunity to see some of the São Paulo’s mobility policies in action with site visits to the new bike path stretching the length of São Paulo’s most expensive real estate–Paulista Avenue–combined with a visit to the Mercado bus terminal. 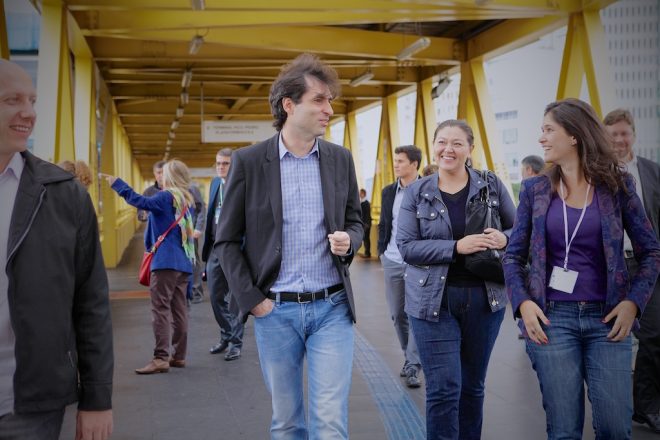 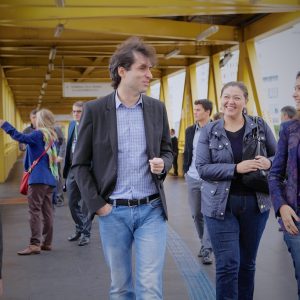 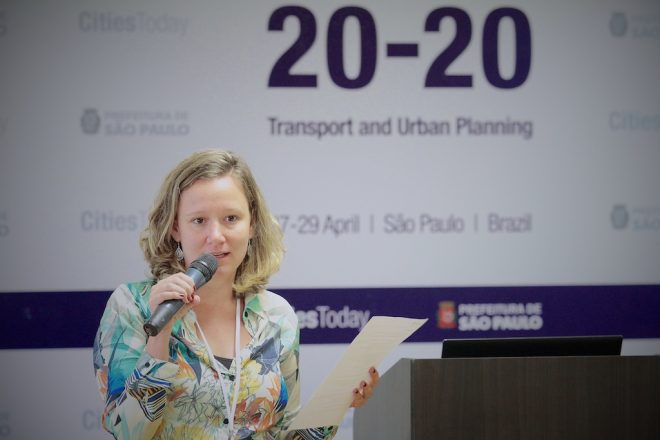 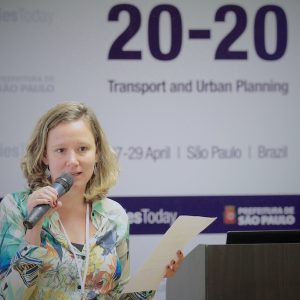 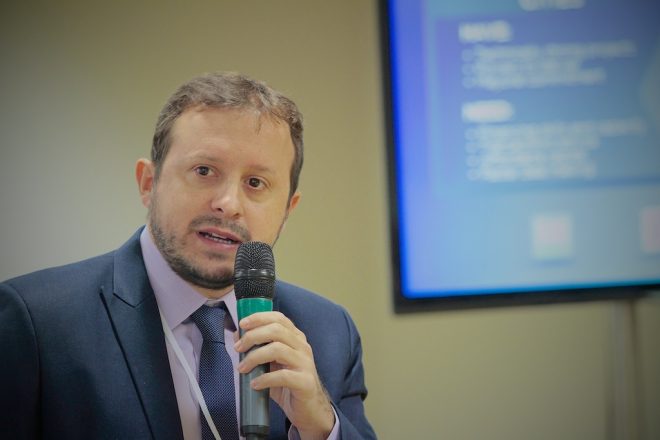 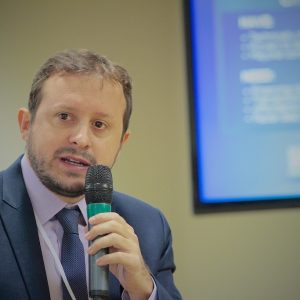 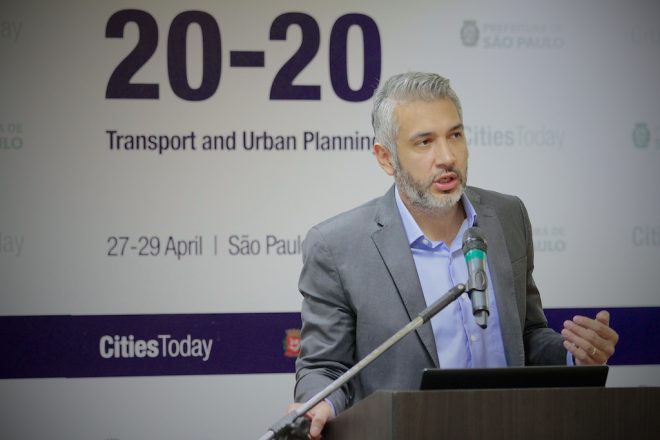 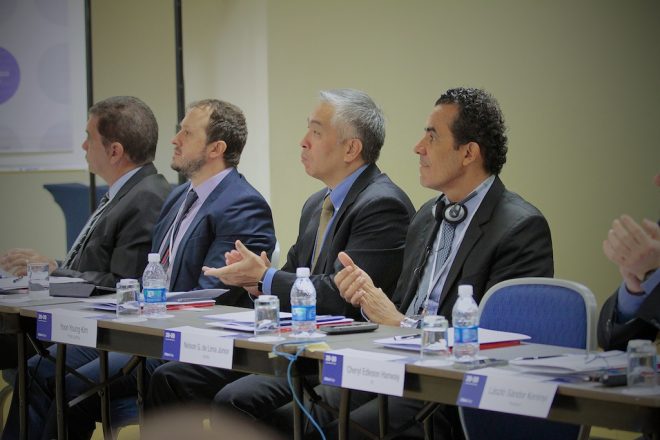 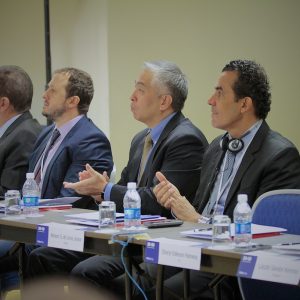 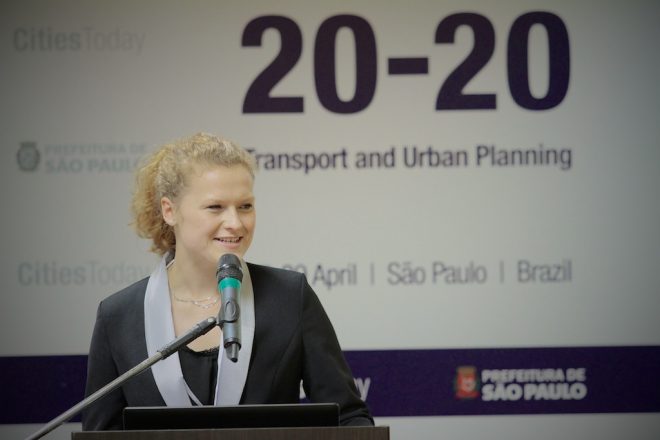 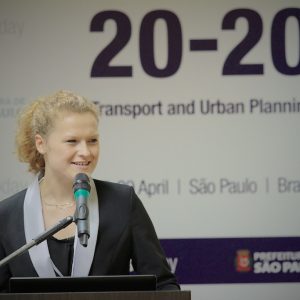 “ It was an excellent event. The level of the participants was impressive and it was a very good opportunity to share experiences.” 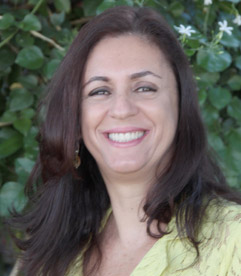