On the eve of the introduction of the European Union’s General Data Protection Regulation (GDPR), cities have been expressing concern over the impact the new laws will have on their day-to-day functions.

At the 10th 2020 Cities meeting, hosted by Moscow City Government and covened by Cities Today, 21 city data, technology and information officers, among other city leaders, discussed the ramifications of the complex new laws as part of a two-day meeting held on 22 and 23 May.

“Cities could even be in trouble with MAC addresses [the media access control addresses that identify devices and is typically anonomysed] as people move through our public WiFi network,” said Konstantinos Champidis, Chief Digital Officer, City of Athens. “It will cost a lot of money to rectify.”

Ger Baron, Chief Technology Officer, City of Amsterdam, echoed this view, noting that the anonomysed data is still critical to cities. However, he said the interpretation of the law should allow cities to “store this for 24 hours, get an impression from it and then get rid of it”.

Singapore, which went down a similar route as European cities four years ago with its new data laws, made certain that citizens controlled this data.

With the introduction of a new national digital ID card, Singpass, citizens can give consent to provide all types of their data stored by the government to companies to undertake such tasks as opening a bank account.

“This then actually increased the efficiency of the banking sector as they no longer needed such a large back office to undertake checks,” explained Chan Cheow Hoe, Deputy Chief Executive and Government Chief Information Officer, GovTech, Singapore.

Chan added that the focus should be less on the endpoint but more on how to collect and share the data in question.

“Most cities don’t have the infrastructure for sharing data. They tend to overuse cameras, which are a blunt instrument. Like humans, cities should use all ‘senses’, such as audio. Radar is also an area of interest for us.”

Moscow, once notorious for its inefficient and cumbersome bureaucracy, overhauled its procedures six years ago by introducing 128 new public service centres, providing citizens with more than 200 services in a one-stop shop.

“It was a very big problem, with people having to take a day off work in order to get documents,” said Artem Ermolaev, CIO, City of Moscow. “Now, only one in 2,000 people wait more than 15 minutes, and if they do, we give them a free coffee.”

He added that Moscow is now moving to become more digital and paperless. He believes that data should be used to improve people’s day-to-day lives, and that the discourse around data needs to change.

“We worked with telecommunications operators and found that the population of the city at night was 10.4 million but rose to 11.3 million during the day. Effectively, 700,000 people migrate each day into Moscow. We can use this data to make the city more comfortable for citizens, but we need to explain this to them better.”

Jamie Cudden, Smart City Programme Manager, Dublin City Council, says that the city’s ongoing work with Mastercard could help change the conversation on data. When it began an initiative to pedestrianise certain streets in the city centre, some shop owners protested that this would result in a downturn for their business.

“With the work on spending patterns with Mastercard we could show people if the overall spending increased or decreased,” explained Cudden. “The data might reveal a fall in retail spending, or an increase in hospitality spending, or vice versa. Either way, we can use this data to have a much more informed debate.”

Innovation coming from start-ups and other companies, although recognised as vital to bringing new ideas to cities, is still limited by scale.

“For cities we need to know that products and services will continue to be supported and maintained,” said Trevor Dorling, Director, Digital Greenwich, London. “We need to see better business models and business plans. Sometimes we see a good proposition but the business model isn’t attractive to city authorities.”

He said that although cities can carry out proofs of concept, pilots and test-beds once a brilliant idea arises, how to then scale those becomes an issue.

“We provide scale as cities by working together, and we should find common areas to enable acceleration, and to avoid duplication,” added Dorling. “I see other cities starting on the same thing that others were doing two years ago. Cities need to come together and provide that scale.”

How to procure small company innovation can also be a headache for both the city and the start-up concerned.

Marius Sylvestersen, Programme Manager, Copenhagen Solutions Lab, said that small companies can have great ideas but are often stymied by a lack of capacity.

“With procurement it can also be a long process. There are difficulties to get from an innovative pilot project to upscale. We still need a mix of start-ups and big companies.” 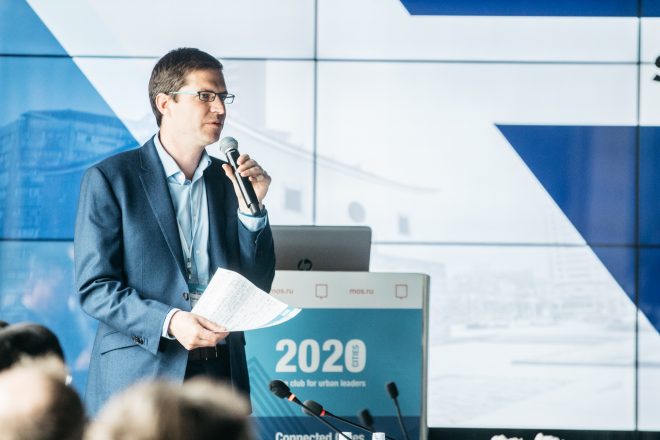 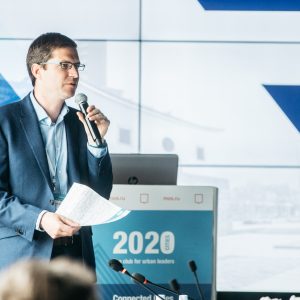 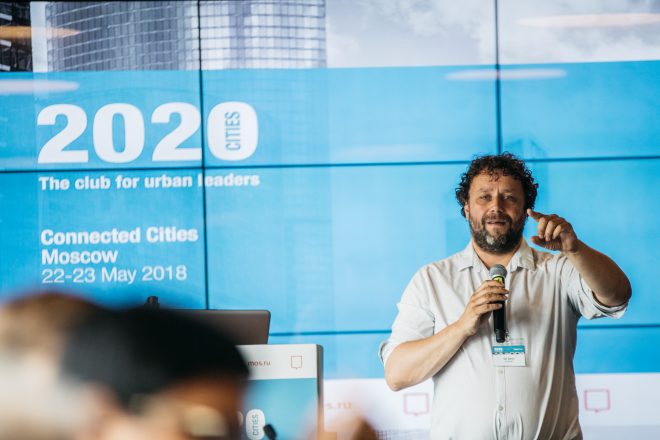 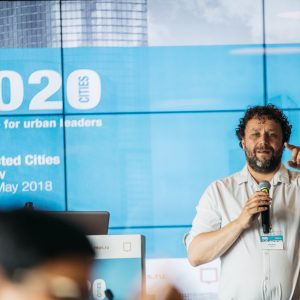 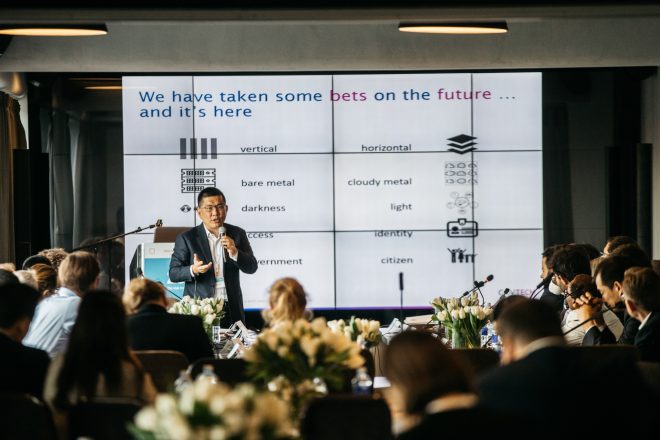 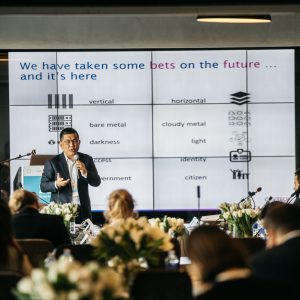 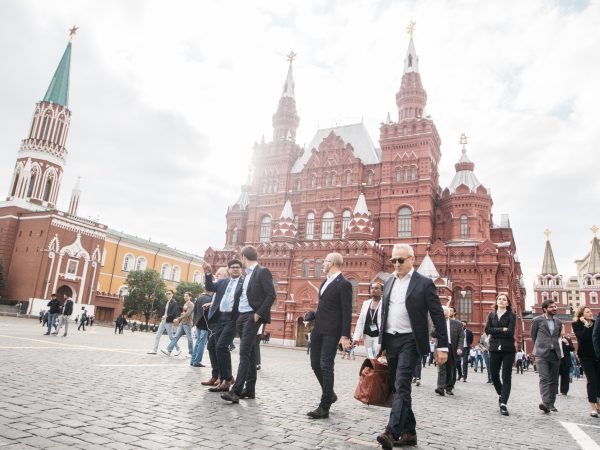 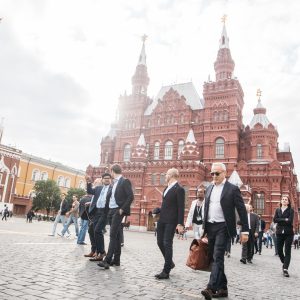 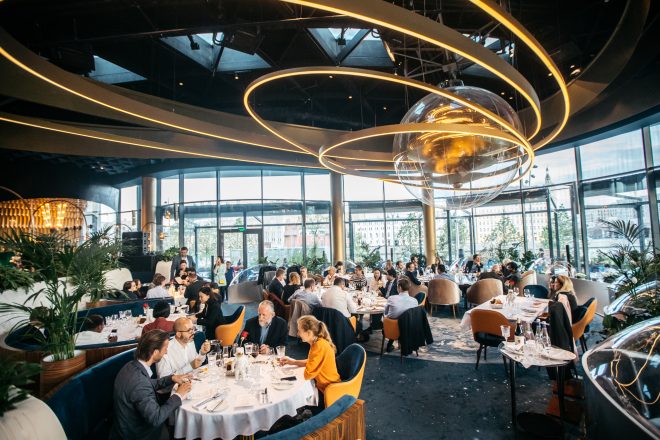 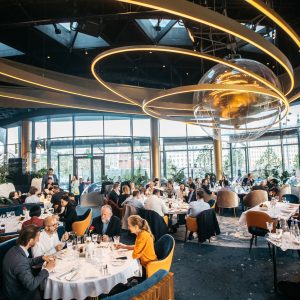 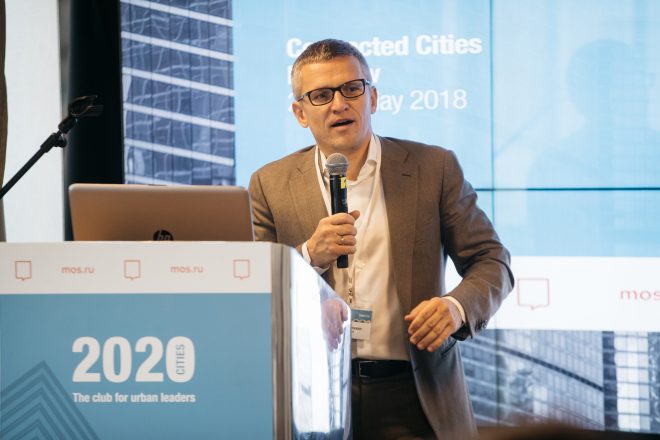 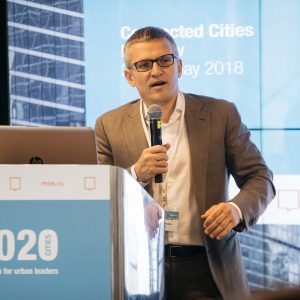 Artem Ermolaev, CIO, City of Moscow, and host of the 10th 2020 Cities meeting 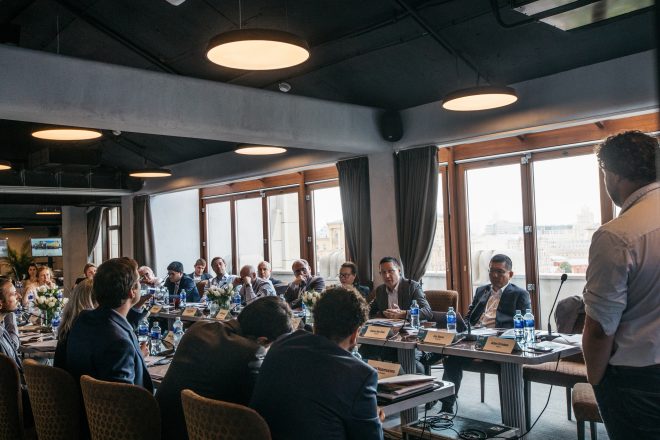 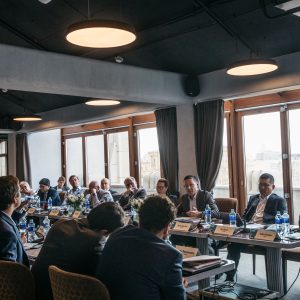 “ I really enjoyed the opportunity that such a panel of experts provided to us as a manufacturer in introduce our latest developments in an interactive manner and the excellent networking platform it provided.” 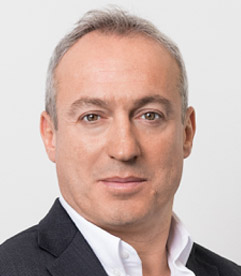