Hosted by Isabel Dedring, Deputy Mayor for Transport in London, the cities came together in a roundtable format in City Hall to discuss transport solutions with companies which included IBM, PwC, Philips, Thales, BYD and MasterCard.

After the roundtable meetings, delegates were transported along the Thames via commuter riverboat, before boarding the Emirates Air Line cable car to the Siemens Crystal building.
The three-day event drew to a close on with a tour of the cycle hire operations centre and a visit to a Crossrail station, part of the largest ever European construction project. 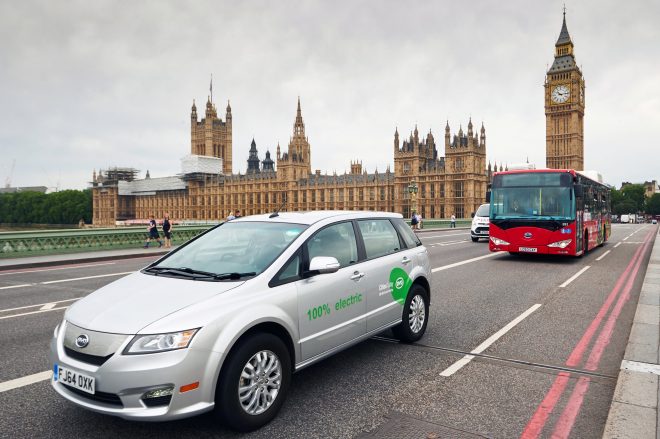 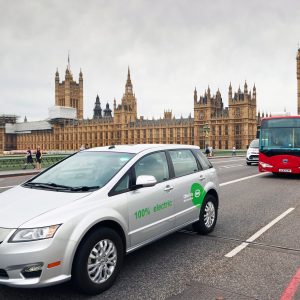 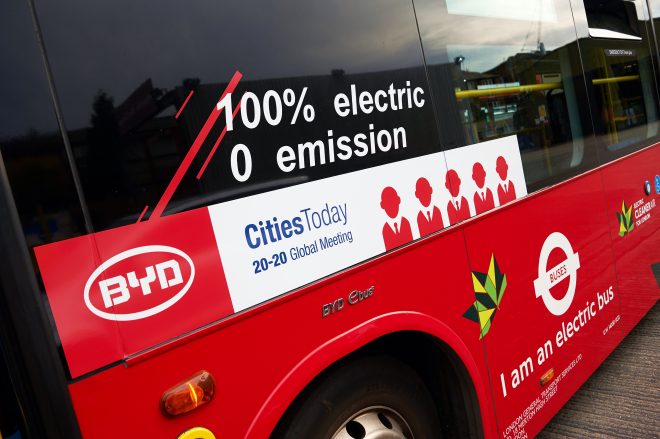 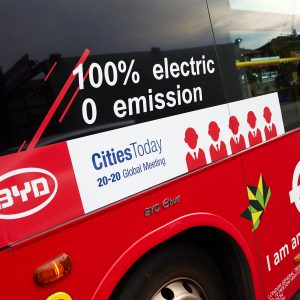 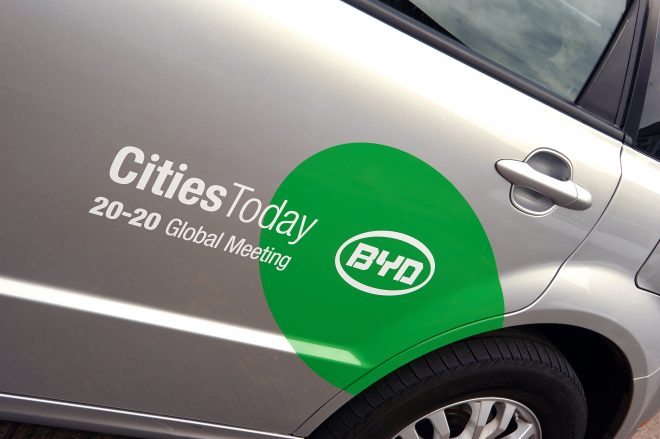 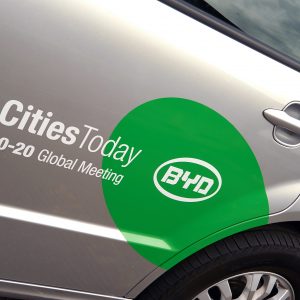 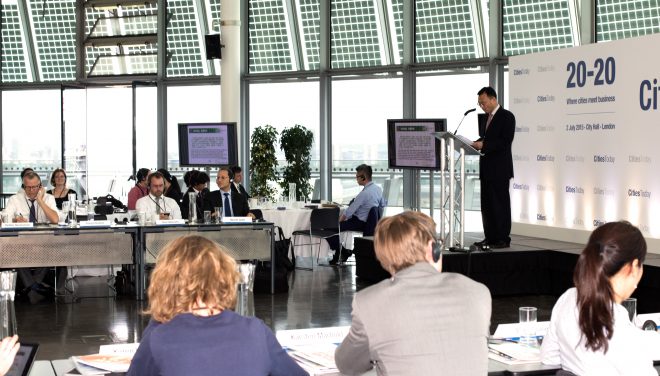 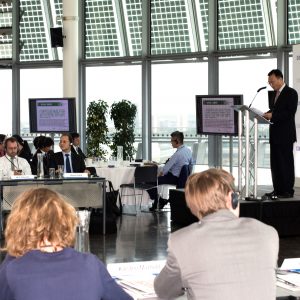 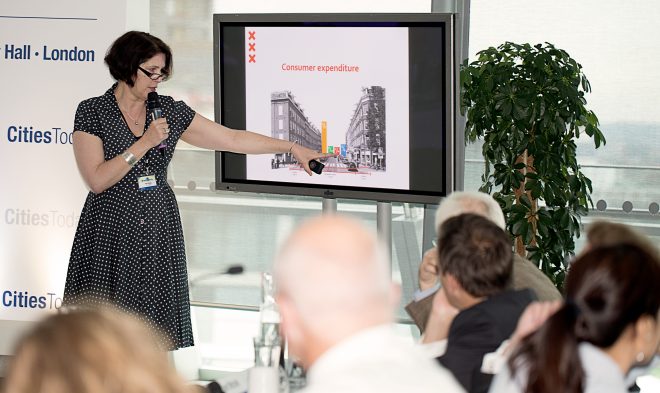 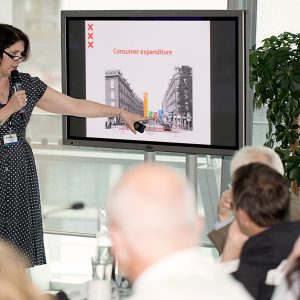 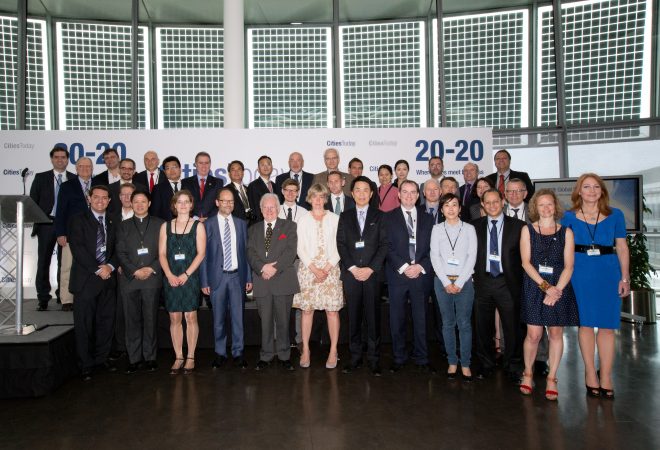 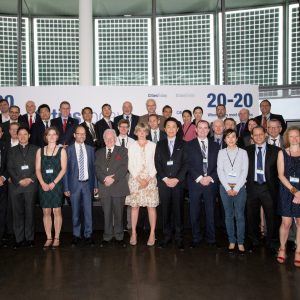 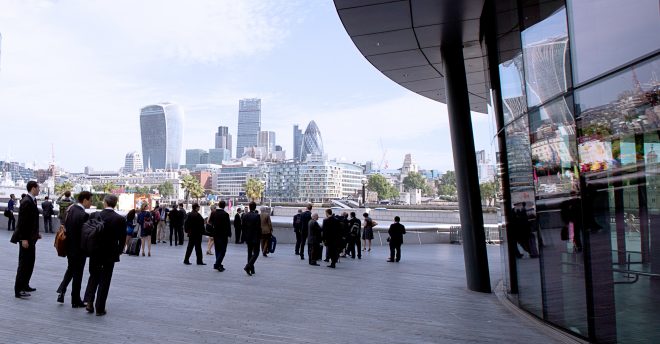 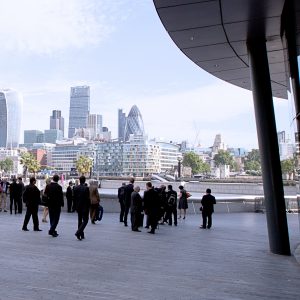 “ The meeting was very well organised. The number of cities was ideal to create an environment for the exchange of knowledge and experience.” 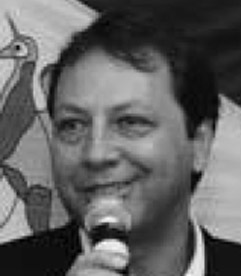